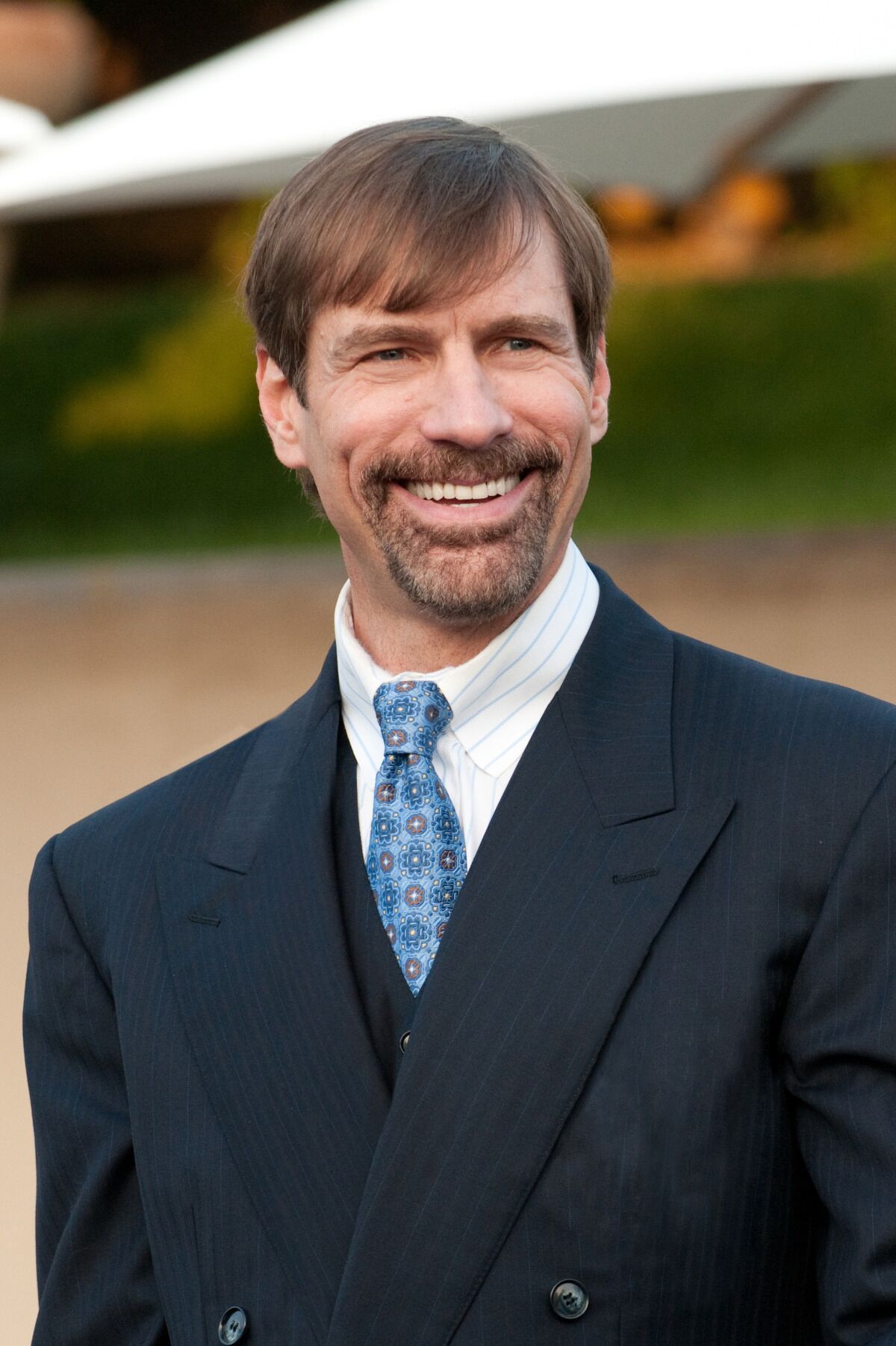 Dr. Henry T. Nicholas, III, Co-Founder and former Co-Chairman, President and CEO of Broadcom Corporation, established the Foundation in 2006, with the objective of improving the quality of life through investments in Victim’s Rights, Education, Youth Sports, Technology, Medical Research, and National Defense.

The Foundation has been at the forefront nationally in supporting victims’ rights, reflecting Dr. Nicholas’ longstanding commitment to victims of violent crime. He has been a leader of the victims’ rights movement since 1983, when his sister, Marsy, was murdered. He helped his parents found Justice for Homicide Victims, a leading non-profit organization that supports families of murder victims. Dr. Nicholas led the effort in 2008 to pass Marsy’s Law, a state constitutional amendment that created a comprehensive Victims’ Bill of Rights for California. Following this campaign, he formed Marsy’s Law for All, an organization dedicated to enforcing the constitutional amendment, empowering victims’ rights organizations, and creating a national movement to pass a victims’ Bill of Rights as the 28th Amendment to the U.S. Constitution. Through Marsy’s Law for All, the Foundation provides legal, technical, media and other resources to support victims’ rights organizations and initiatives.

Education is a major focus of the Foundation, building on an earlier gift of $10 million to St. Margaret’s Episcopal School in Orange County, California, which included a partnership with University of California, Irvine School of Engineering to explore the application of technology to enhance learning. The Foundation’s education initiatives include scholarships for disadvantaged students from nearby Santa Ana to attend St. Margaret’s, support for the Oakland Military Institute founded by Governor Jerry Brown, a new wing at the Mt. Olive School for middle-school-aged girls in Kenya, and support for the Ocean Institute in Dana Point, California.

In 2007, Dr. Nicholas partnered with retired Orange County Superior Court Judge Jack Mandel, and the next year opened the first Nicholas Academic Center in downtown Santa Ana. Nicholas Academic Center I and a second center on the campus of Valley High School in Santa Ana provide after-school tutoring and mentoring to enable underprivileged students to attend college and realize their educational goals. The Centers have sent 150 students on to college with most attending top four-year institutions such as Georgetown, Haverford, Smith, UC Berkeley, UC Irvine and Chapman University. All 60 of the 2011 graduating seniors from the Nicholas Academic Centers will attend college in the fall, a 100% rate that contrasts with 61% for Hispanic high school graduates nationwide. In addition, since 2009, 94% of the Centers’ high school seniors who went on to four-year colleges are still enrolled in these institutions, with many excelling academically. This contrasts dramatically with national retention rates, which according to a College Board study show that less than 47% of Hispanics college students graduate within six years. Please read more about the NAC in the News and Events Section.

The Nicholas Academic Centers have partnered with Chapman University to create a “Visiting Scholars Series,” in which Chapman professors deliver lectures to NAC students, parents and staff on subjects ranging from the origin of mathematics to the science of food. The Centers also have partnered with UC Irvine’s Education Department to conduct research on the NAC’s performance and growth potential.

The Foundation supports the Schools of Engineering and Computer Sciences at the UC Irvine through the Center for Pervasive Communications and Computing and Center for Embedded Computing Systems. The Nicholas Prize, administered by the California Institute for Telecommunications and Information Technology (CalIT2) at UC Irvine, recognizes innovative collaborative research.

Another major Foundation partnership has been established with the Episcopal Diocese of Los Angeles to create Chefs Center of California, a small-business incubator in Pasadena, California, that enables culinary entrepreneurs to start businesses and accelerate their growth. The Foundation has provided primary financial support for the Chefs Center, which opened in May 2009 and offers professional commercial kitchen space to more than 30 entrepreneurs. Chefs Center has launched numerous successful restaurants, catering operations and specialty food companies. The Foundation also supports Mama’s Hot Tamales Café, another partnership with the Episcopal Diocese affiliated with Chefs Center and located in the MacArthur Park neighborhood of Central Los Angeles.

The Foundation also works with Habitat for Humanity on several initiatives, including its “Homes for Heroes” program to build homes in Orange County for disabled veterans and surviving families of veterans who gave their lives in service.