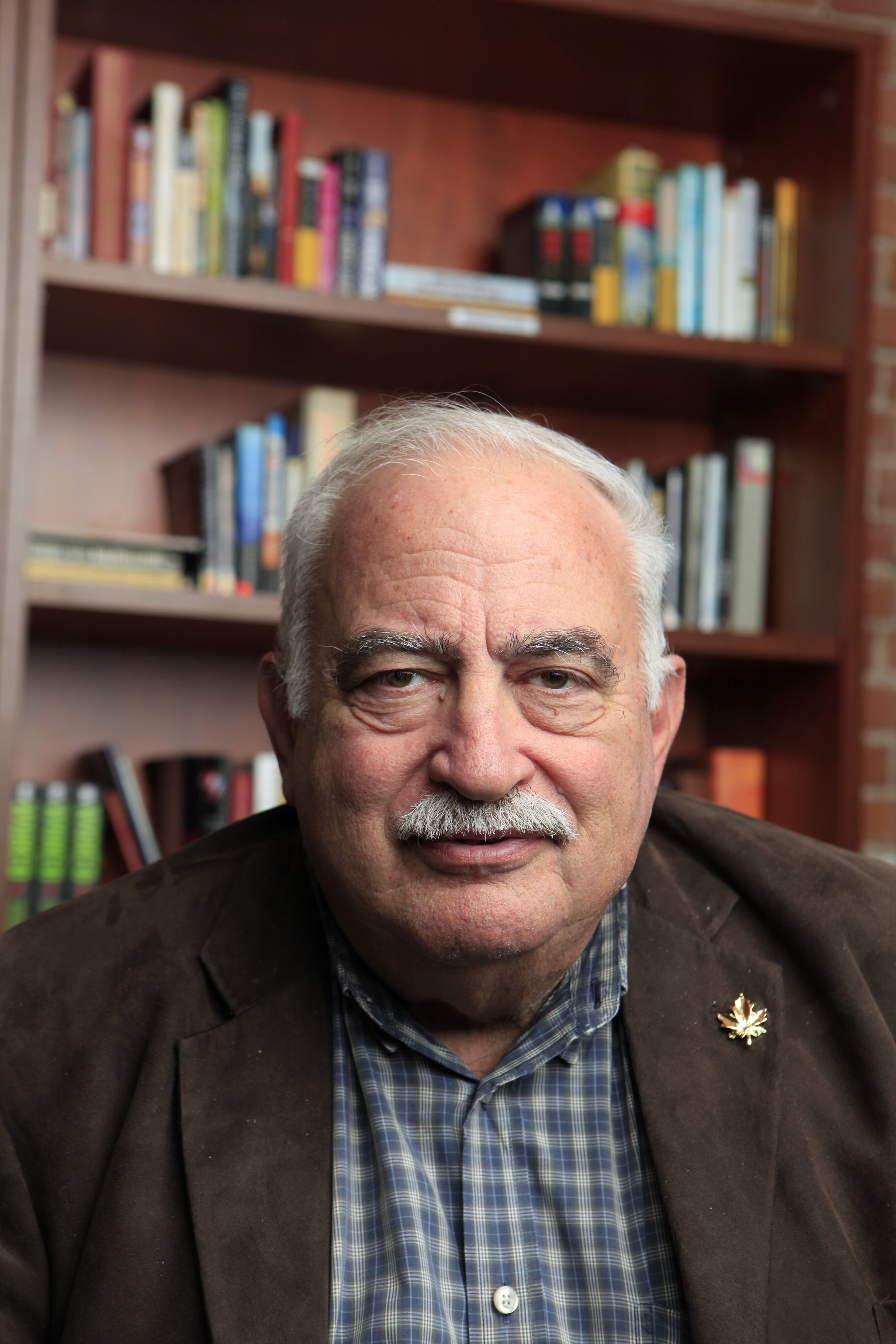 Hon. Jack K Mandel, Ret. Judge Jack K. Mandel is a graduate of Allegheny college, has a law degree from the University of Pennsylvania, and a Master’s Degree in Oriental Studies from the University of Arizona. He served as a Captain in the United States Air Force (JAGD) at the beginning of the Vietnam war. He was a trial lawyer for 19 years and a Superior Court Judge for 19 years (1981-2000). For ten years he was on the faculty of the California State Judicial College (CJER) (1983-1992). He has been a private judge doing Mediation and Arbitration from 2001 to the present (JAMS).

Judge Mandel has received numerous honors and awards including:

In May 2012, Judge Mandel is to receive an honorary doctorate from Morningside College, Sioux City, Iowa.