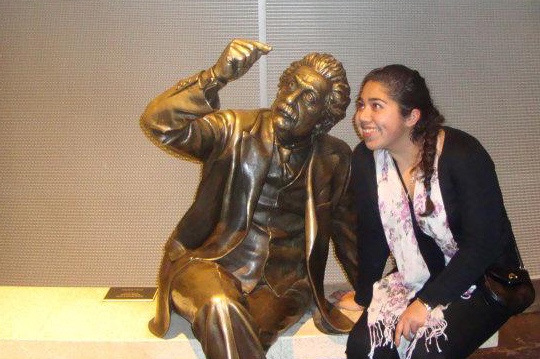 ← What the Letters on the Sweaters Really Say: A Look at the 4th Annual NAC Graduation Celebration
→ Mayor Miguel A. Pulido Presents NAC Co-Founders Keys to the City of Santa Ana